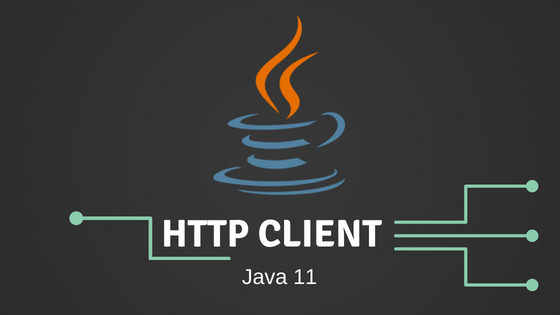 In this article I will give a simple introduction of HttpClient class and then will use this class to develop a small HTTP program. This program will hit a HTTP end point at http://numbersapi.com/ This end point will take a number and returns an interesting fact about the given number.

Lets go through each of this action in below sections

HttpRequest class represents the request object. This class contains all the functionality to handle HTTP requests some of them are like request URL, request headers, HTTP protocol version and request types (GET, POST, PUT).

newBuilder is a static method which will take a URI of the HTTP request and creates a Builder object. We called build on it to get HttpRequest object. If needed this request object can be cached to use multiple times.

newHttpClient is a static method which will return an instance of HttpClient and we called send method on it. send method will take request and body handler instances. We will discuss about body handlers in the next section below. send is a synchronous call means this method will block the thread until the response receives from the server. We can make an asynchronous call by using sendAsync method like below

send and sendAsync methods in the HttpClient takes the request and Body handlers. Body handlers are used to indicate the response type from the HTTP server, for example response can be a simple string, byte stream or it can be a file to download so BodyHandlers builds the instance of HttpResponse, this is the reason HttpResponse is an interface and BodyHandler will create its instance based on the response type.

Below contains two code snippets to handle response with send and sendAsync;

http://numbersapi.com/ responds with a random interesting fact about the provided number. In the above code snippet I made two HTTP calls (sync and async) for number 5 so there are two lines.

We are generating five random numbers between 1 and 100 and mapping them to URL’s and then creating HttpRequest for each URL and making requests with HttpClient, finally displaying the body content in the console.

We went through different classes and interfaces in java.net.http package and created some sample HTTP requests.