A quick way to create a ReactJS and Spring Boot app 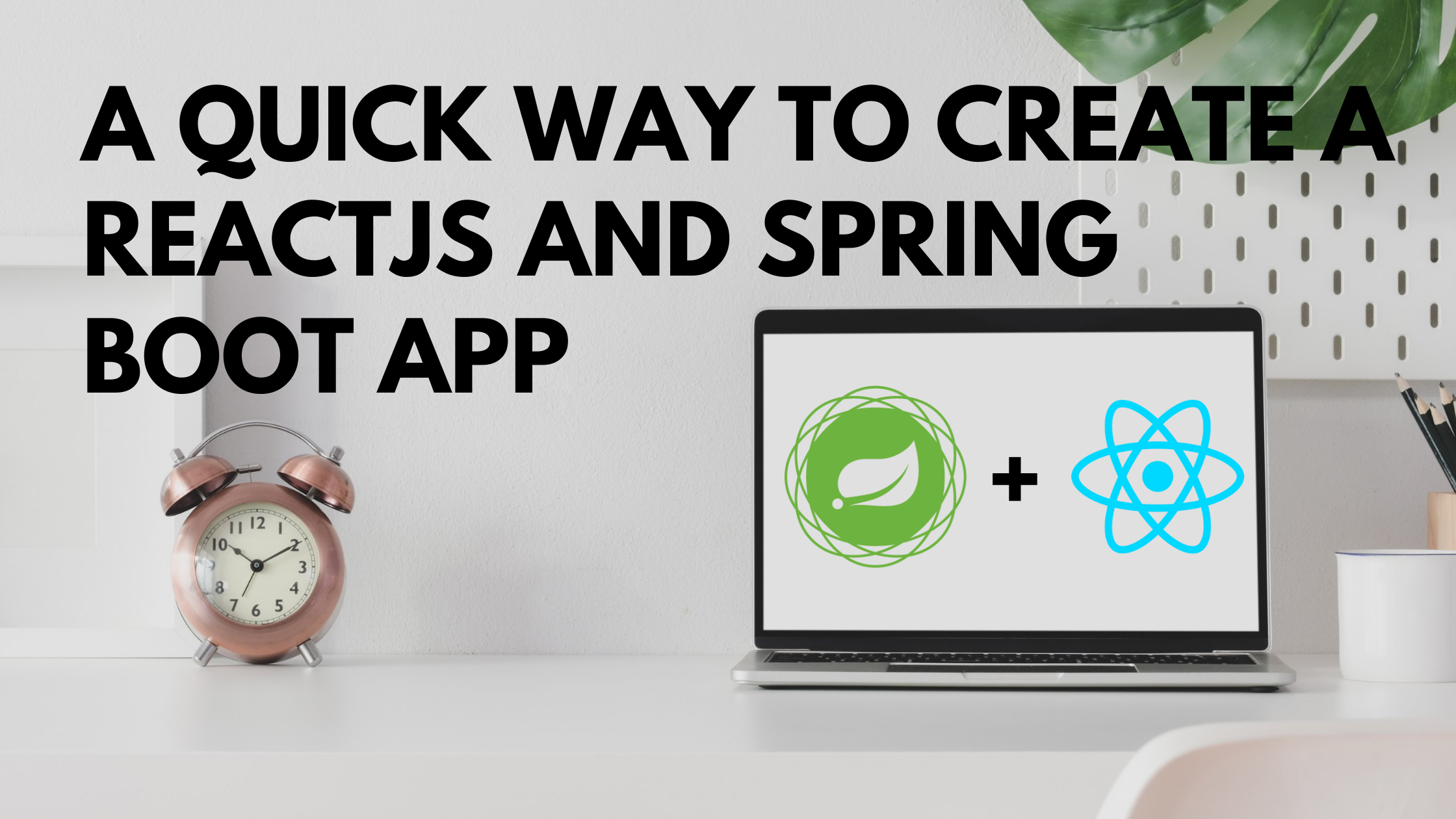 Creating a fresh ReactJS and Spring Boot application involves a lot of configuration changes and testing. It is a repetitive process if you frequently make this type of application. Instead of repeating the same thing, let’s reuse the existing pre-configured application. We follow below three sections to create an end-to-end application.

Rename this application to whatever name you want. In this case, I am renaming to todo-list

Optional step: There is no need to follow this if you are not planning to push your new project to GitHub. Remove the existing .git folder from the project because it’s better to re-initialize git with a new project. After deleting .git, execute the below command in the project folder.

Execute the below command to package and install the application.

Run ReactJS; In the terminal, go to 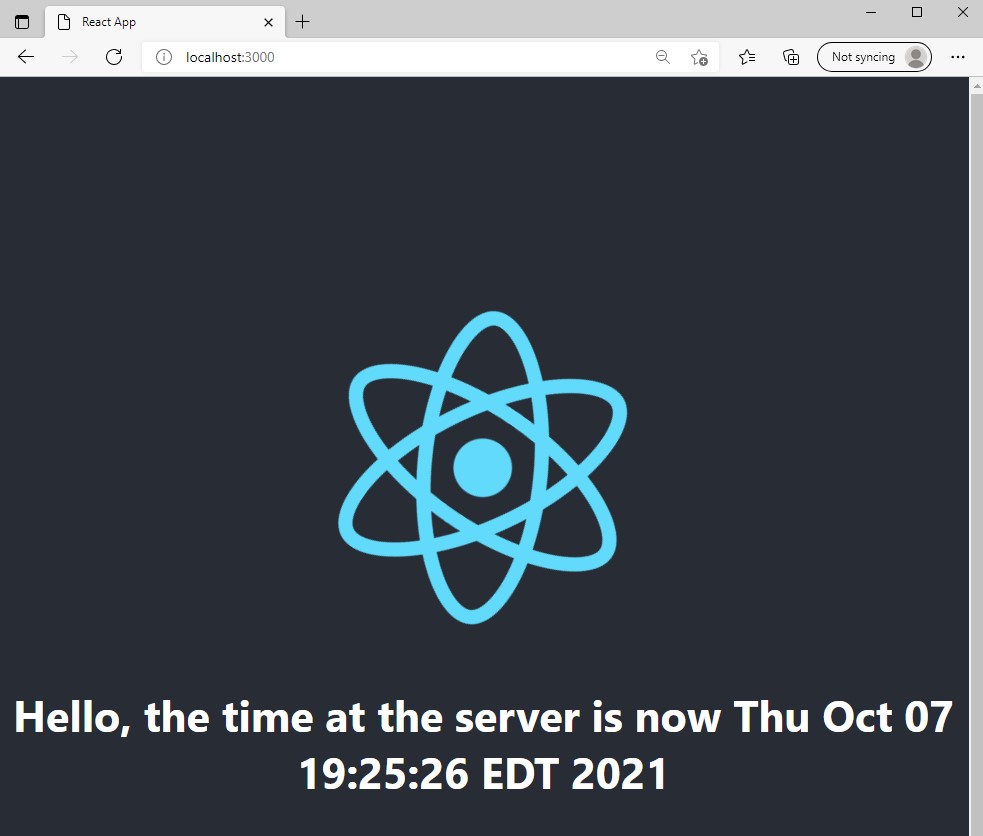 Notice that the ReactJS is making a call to the backend and showing the greeting message.

NPM will redirect all the HTTP requests coming from 3000 port to 8080 port. We did this configuration in package.json

This proxy is needed only in local environment because Spring and ReactJS run on different ports.

Note that ‘ui’ folder is generated based on create-a-new-react-app this is a standard folder structure ReactJS recommends.

Package the app for deployment

In the project folder, execute the below command to generate a final .jar file.

Because we used ‘frontend-maven-plugin’, this plugin will internally execute ‘npm install’ and ‘npm build’ and copy all generated static files into target/classes/public folder. We can see all these files in the final packaged jar file. You can run this jar file and access both UI and Spring at port 8080. To run this .jar execute the below command

« Common Workflows In Git For Developers
comments powered by Disqus
Never miss any article, subscribe to my newsletter