How to use records in Java 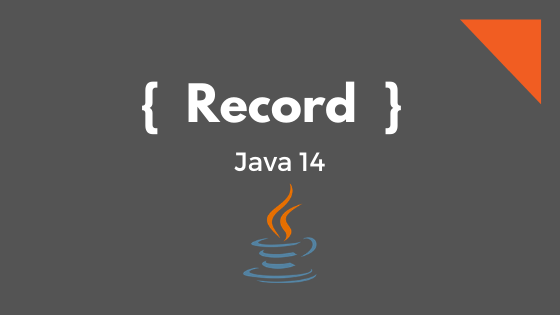 Record is a new feature added in Java 14. In this article, we will learn about Records, there usage and limitations along with some examples. We will also see how to compile and run Java 14 classes, which are using preview features from the command prompt.

There are many new features added in Java 14, and some of them are in a preview state, Record is one of them. Records are compact classes, which allow us to store immutable data with minimal syntax. They are much like a POJO’s except they don’t have setters because Records are immutable. Much of the boilerplate code is not needed because, by default, every Record comes with getters, toString(), equals(), and hasCode() implementation.

How do Records looks?

The below example shows a Record, which stores x and y of a Point.

Why we need records?

We can use Classes for creating data transfer objects or implementing business logic, or we can customize Class for any use, this means classes are very flexible, so do we need Records? Because we can use Classes instead. The main motive of introducing Records is;

What we get with the Record

Compile and Run from Command prompt

I have a class called HelloRecord, and it contains a Record. Let’s compile and run it from the command prompt.

Below are many different examples;

The following are the limits of the Record.

Records are immutable, which means the state of the Record cannot be changed, and they reduce a lot of boilerplate code. Use Records to store data or as data carriers or returning from methods.